created by The Handyman

About U.S. is about YOU, the future of your Freedom, our Country and the true power of your voice.

So wrong they were.
Our united voices supporting America were matched in 2016 with 62,984,825 votes electing Donald Trump to become the 45th President of the United States of America.

America was back! We were inspired with the hope that President Trump, as the disruptor, would be a man of his word and give America the chance to be great again. We believed this was our last chance to positively change the course of our Country, maintain our freedom and rebuild our great country.

What is mind-blowing, unto itself, is how Trump got out of bed in the morning facing relentless attacks upon himself, his Family, young Son, Friends, Allies, Staff and the family business were able to function with more than 4 years of 24/7/365 of attacks that continue today.

He endured these relentless, overwhelming powers, and helped every single person in America if they admit it or not.

It's difficult to remember the many accomplishments of President Trump and what his Administration provided America especially with what has transpired since Biden and his backers took over our nation.

SOME OF PRESIDENT TRUMPS' GREAT WORK

Our voices were matched again in the 2020 presidential election for President Trump with 74,223,369 votes.
With all the excitement and energy, the vote wasn't good enough.
I believe there were complacent voters that favored and even loved President Trump that thought he would win without their individual vote.
.............the stakes are even higher for 2024 and this can't happen again

"They" want to destroy President Trump and with that, turn America into something unrecognizable.

We can’t take anything for granted.
It’s truly scary that millions of Americans are blinded with bizarre hatred for President Trump.
Their blindness is a tool being used against them distracting their ability to see what is truly at stake. THEIR OWN FUTURE & FREEDOMS! 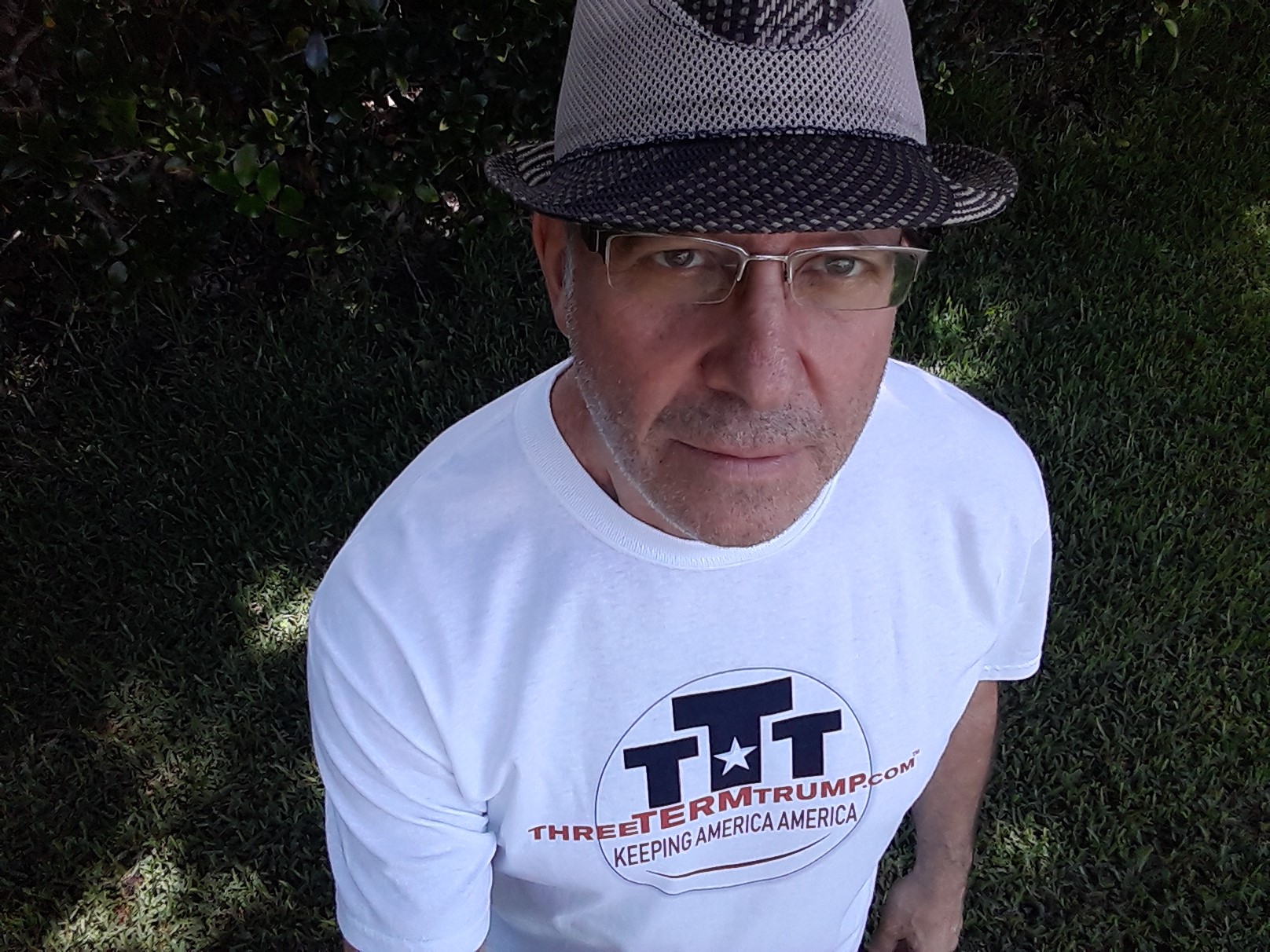